Good Luck for your final exam! 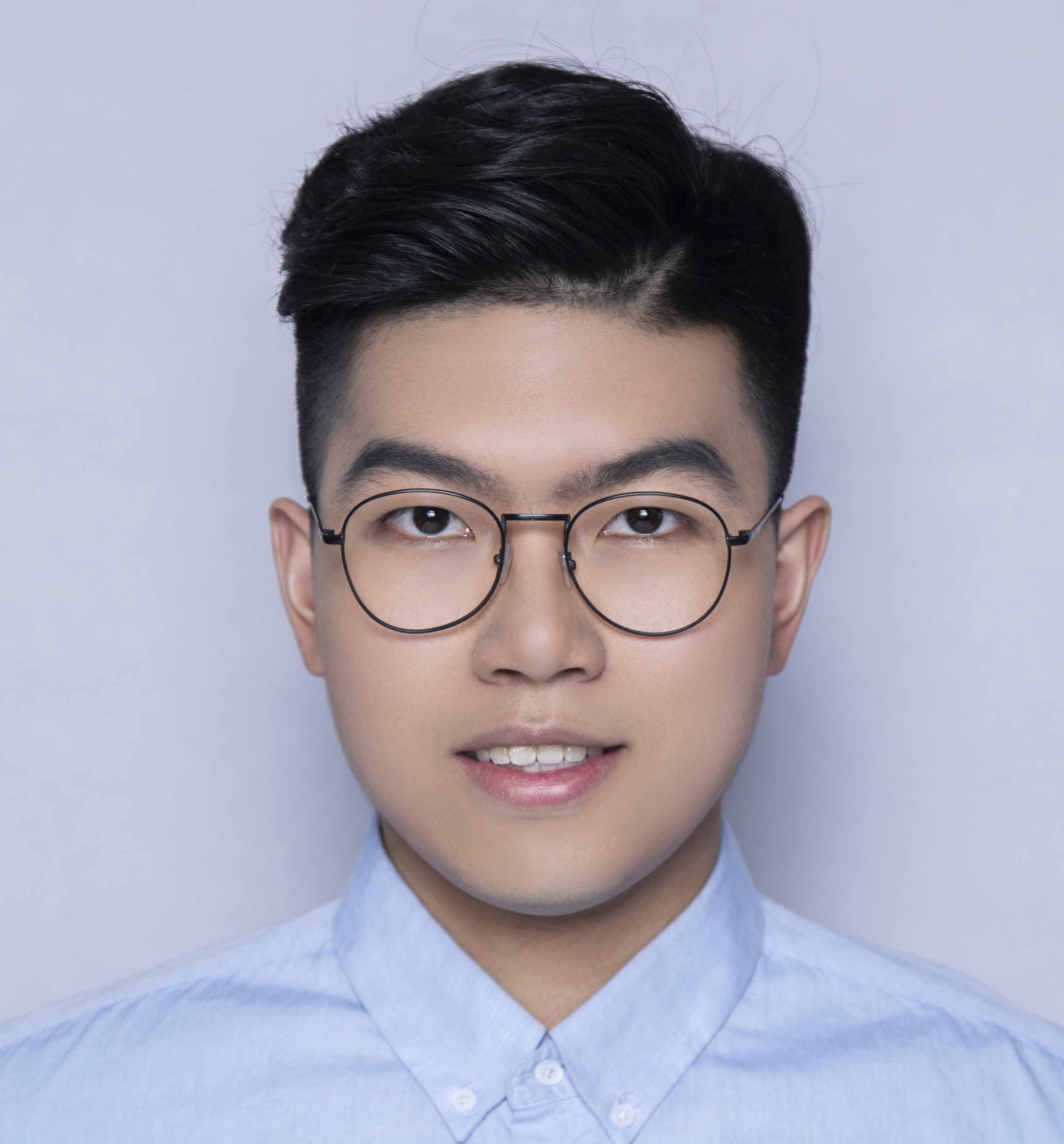 Chongzheng is currently a master student at the university of melbourne. This blog is aimed to share technical materials and expeiment articles.
GitHub E-Mail Linked-in